Mr. Richards is Executive Chairman of Kinnear Pharmaceuticals the Board of Directors and is currently acting as interim CEO. Formerly the CEO of N8 Medical and responsible for the successful private equity funding of N8 Medical and the first shareholder liquidity event, he remains highly active in development initiatives, licensing, advancing relationships and creating opportunities companies in the medical device and pharmaceutical industries. Mr. Richards and Dr Halpryn are focused on the on conducting and funding the internal product development programs, areas in which they have a track record of success.

Mr. Richards is also the Managing Member of Empire Advisors, a private equity firm that focuses on mezzanine and senior secured investments in public and privately held companies. He previously served in leadership capacities, including CEO, President and Director, of a public company in the medical imaging field where Mr. Richards increased its equity market value by nearly $200 million and completed several acquisitions and licensing transactions. He has also served as president and CEO of several companies, including another public company in the medical device field. Mr. Richards has past and current experience as a board member of many public and private companies, and has degrees in both business and law. 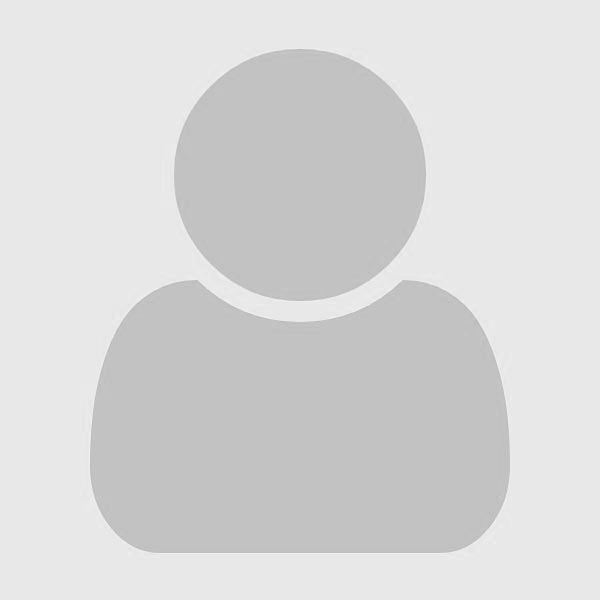